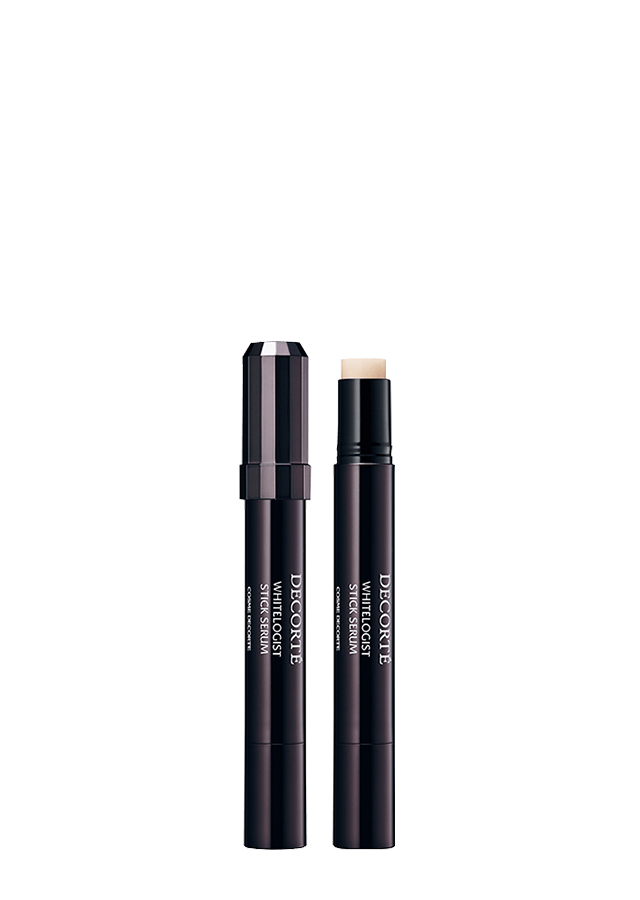 A stick to target dark spots
with pin-point accuracy

Concentrated, targeted treatment, to banish dark spots.
This is the first kojic acid whitening stick from DECORTÉ.
The twist-up stick shape delivers accurate care right where you want to prevent dark spots.
Just twist and apply—it seals to skin for many hours like a pack, allowing active whitening ingredient kojic acid to saturate the melanocyte cells that are the source of dark spots.

Rethink everything you know about whitening, and make brighter skin truly yours. 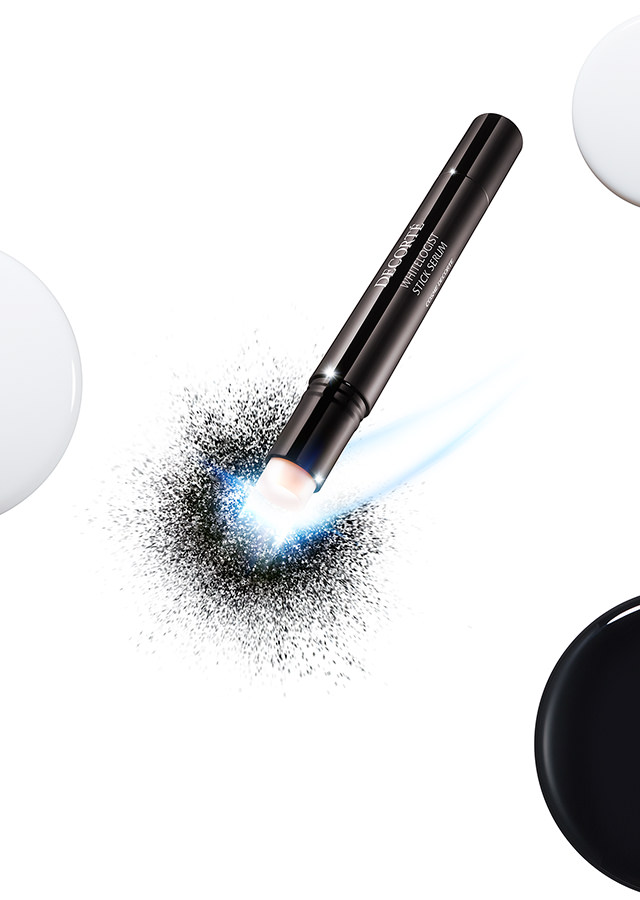 Kojic acid's whitening action works in melanocytes, inhibiting the activity of tyrosinase, the enzyme that turns on melanin production. It effectively inhibits melanin production by using a process called chilation to steal the copper ions that are active inside tyrosinase, preventing it from functioning. Kojic acid was discovered over 100 years ago. It is produced naturally during fermentation by the koji bacteria used in the production of Japanese sake, soy sauce, and miso.
Research began after it was observed that those who work brewing sake had beautiful, white hands. In 1988 it was officially recognised as an active whitening ingredient (main whitening agent) by the Ministry of Health and Welfare at the time.

and it seals to skin to deliver kojic acid right to the source of dark spots. 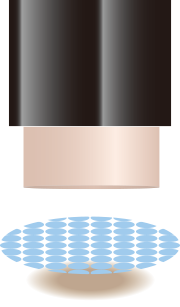